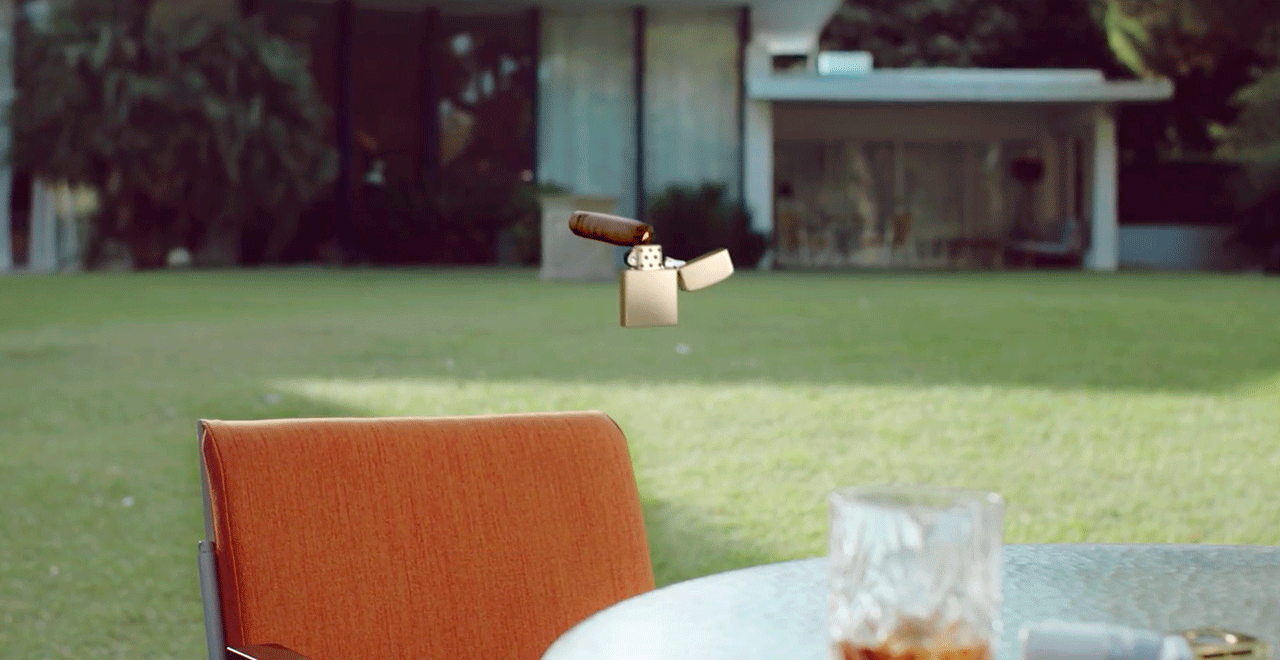 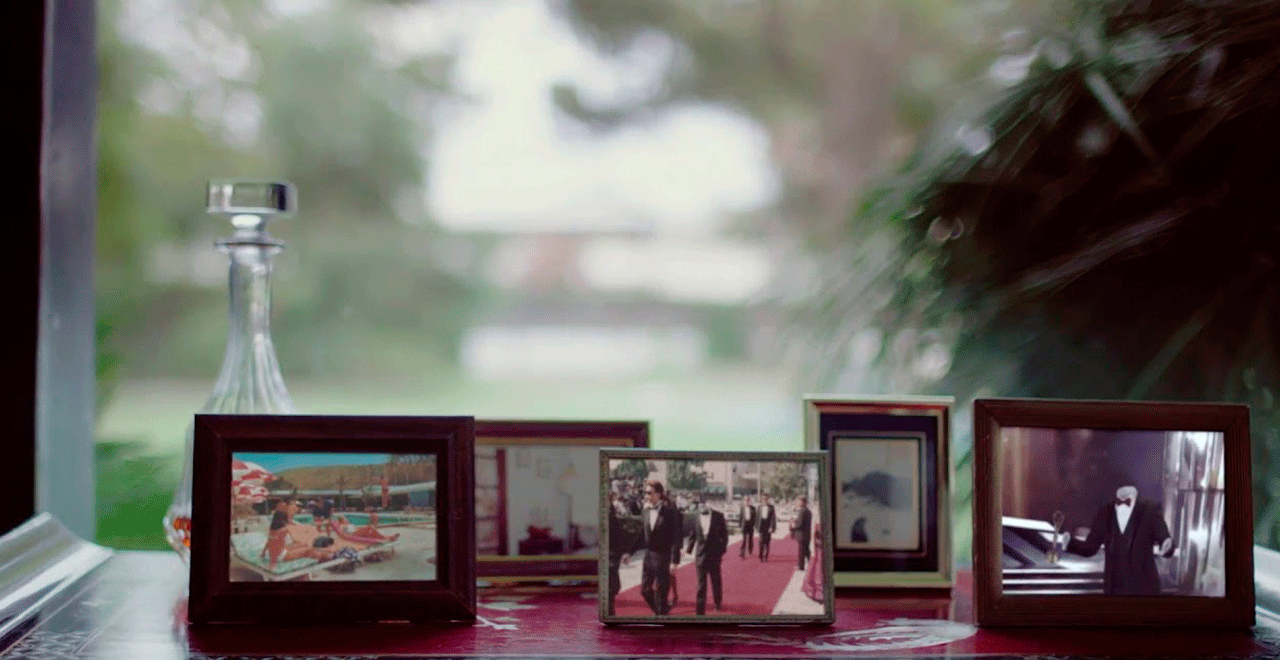 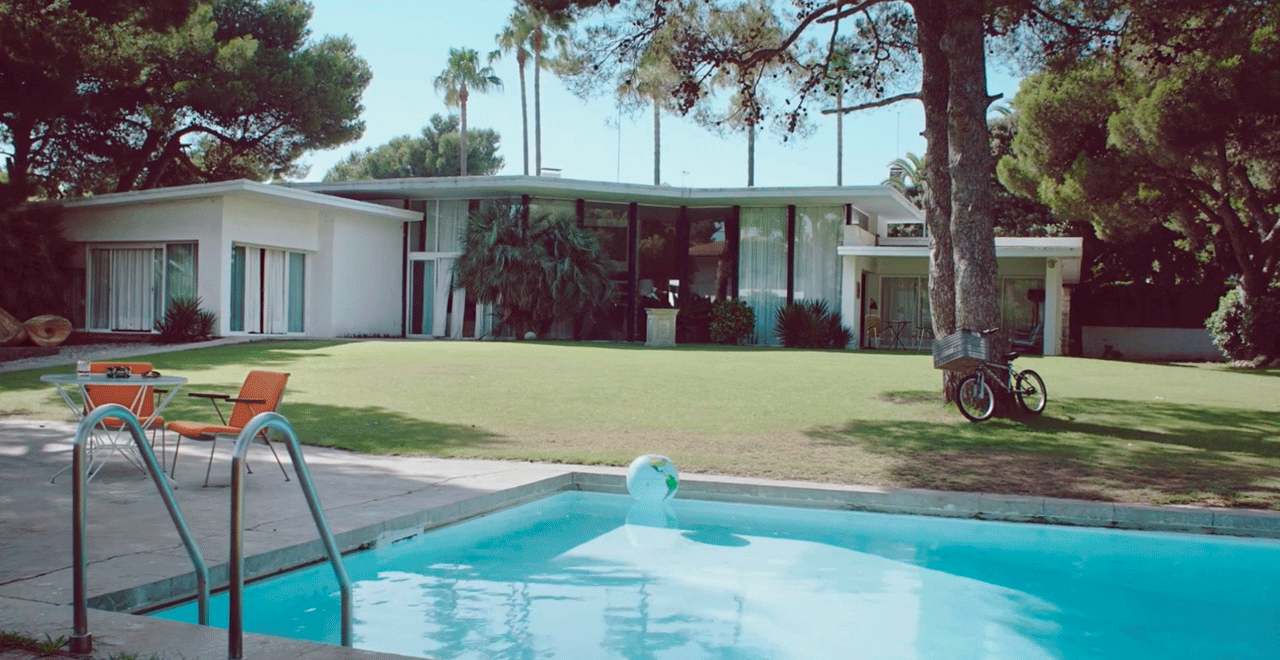 This entertaining new Audi ad from DDB Spain reintroduces us to the Invisible Man and his Sunset Boulevard-esque relationship with his own fame. Over a gravelly voiceover explaining his career, we see (or rather, don’t see) him drinking whiskey by his pool and walking the red carpet, as well as movie posters and other ephemera. There’s even a statue of him, or at least an engraved pillar. He also sounds enough like Ron Perlman that I keep expecting him to say “War, war never changes” as the ad turns into the Fallout 2 menu screen.

This site does not use cookies or collect information of any kind from visitors.